Yeah, fuck Stza as a person, a crew, record label and overall organization. So after he abused Whitney of Days N Daze and releasing a fucking still birth of an album. Even by punk standards, Stza is a shit writer. Looking at Morning Glory, we can tell who the good writer was. He’s getting ready to do a Star Fucking Hipsters tour. But where’s Nico? She quit after Stza hit her in the face. Whitney posts calling out Stza and a former friend of hers. This is a sensible thing to do. In response Stza posts this weird shit somehow linking Whitney to Erik Peterson’s passing. Other than the deflection l, there’s the fact that Mischief Brew and Days N Daze weren’t exactly connected. They were still gaining steam of Rogue Taxidermy when Peterson died. This is 2 different eras and region of the folk punk scene. It sucks that Stza’s art has been dramatically important to the underground scene, but he’s gotta go. Ska punk and crust existed before him and Crack Rock Steady will continue exist after him. In conclusion, fuck Stza and fuck anyone who still backs him. Another problem is that Stza’s music is entrenched in the more conscious side of punk and his endless bullshit makes a mockery of the ideas and ethos.

In 2007 an absolute classic of brutal crust came screaming from the backwoods of West Virginia. Appalachian Terror Unit with their full length Greenwashing. This is 8 tracks of punishing doom rammed up your ass at breakneck speed. We can again thank Profane Existence for putting this beast out. My top track is Let’s Take The Fight To Them. A perfect track for guillotining the rich. This whole album is just pure metallic crust, so if your a punk or metal head looking for a bridge, this has descended from the vines of the ancient wood to choke your soul. Play it loud enough to see what creatures are down.

A little over a year ago an amazing release of blackened crust came blasting out of Sweden on Profane Existence! Swordwielder’s System Overlord. Holy fuck, this is amazing! 9 tracks of brutally crushing and complex black doom crust. my standout is Violent Revolution because it’s such a siren song for the strange reality we find ourselves in at present. Most of the songs clock in at 4 to 6 plus minutes and every bit of this time is spent painting a landscape of the dystopia that caresses the present world hellscape. Their sound is the progression of what Amebix began. This is progressive crust and what you need to hear right fuckin now if you haven’t yet. Crank it to 11!

Coming outta Pittsburgh, PA is the debut cyber crust full length from Lilac. For those who grew up on any cyber/ tech punk like ATR and Intro5pect the next evolution is fuckin here! 10 blistering tracks of electro brutality and amazing weirdness! Lilac is all one artist and she is hot on her shit. Everything is solidly put together and executed. The standout track is Unplug + Destroy which reminds me the most of lost nights blasting my conscious with my old ATR record. So dance with Lilac and let’s suffer together through the surveillance age as we start in our own bad reality shows in real time and do it fuckin loud!

Vengence By Proxy recently dropped their debut on crust’s own powerhouse label, Profane Existence and if you been sleepin on it, time to wake the fuck up. Crust rock unit from Gothenburg, Sweden. Their sound, take Thin Lizzy, D Beat, Motorhead and Axegrinder then throw that shit in a blender and you have one of the best releases from crust of the past decade. The lyrics and crunch of absolute punishing brutality but with a good time rock feel. Play this shit beyond acceptable volumes and freak out the neighbors. Stand out track on this is Crust Is Back In Town. Fucking seriously, ya need this album and ya need to blast it loud enough to piss off the cemetery next door. 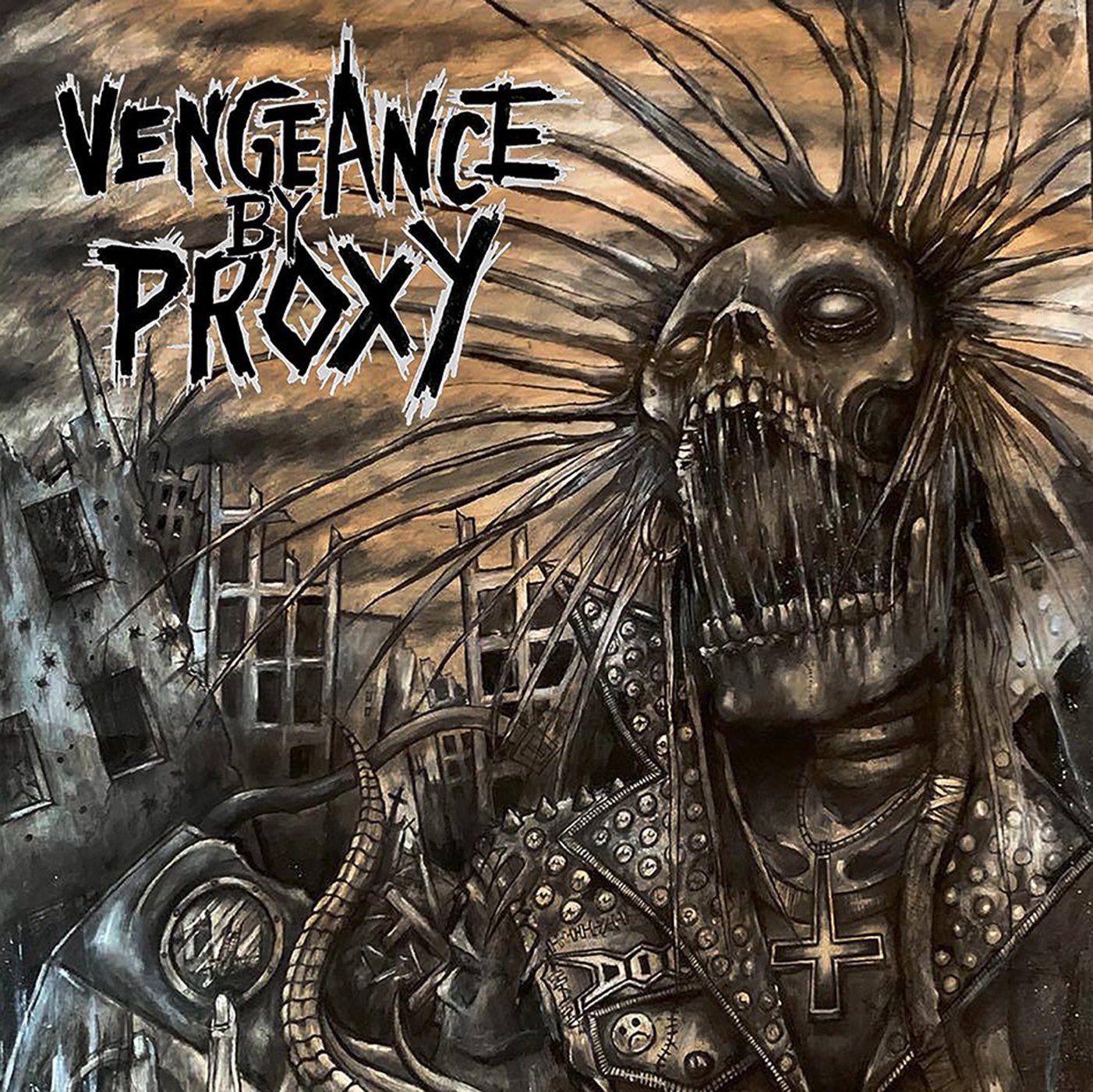 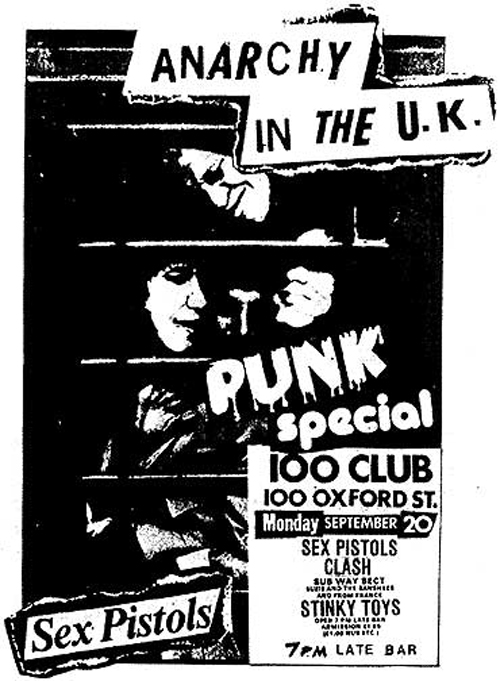